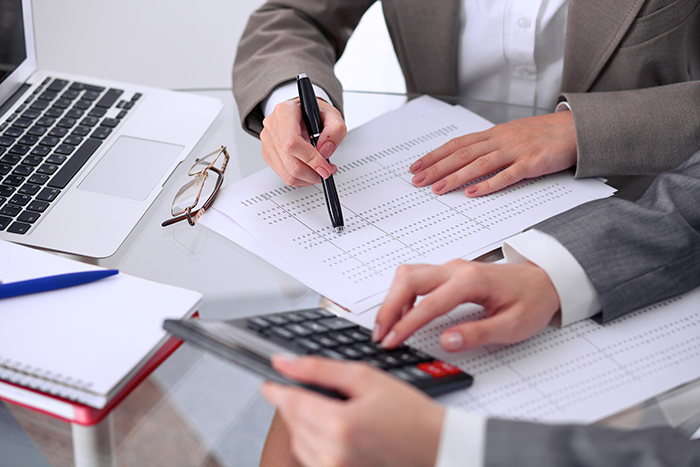 Understanding Community Financials & How to Strengthen Them

What Is an HOA Fee? And What Does it Cover?

What Is An HOA Fee? And What Does Your HOA Fee Cover?

Board members meeting about HOA budgets